The town is not named after Queen Elizabeth I, as one may surmise. Instead, it was named after the wife of Sir George Carteret –one of the early Proprietors of the colony formed in the state of New Jersey.

Our state-of-the-art shredding trucks and our professional shredding staff is available when you need us, wherever you are located in Elizabeth. The truck is brought to your premises, and the shredding process is done on-site for maximum security and assurance. At the end of the process, we extend all of our Elizabeth customers a Certificate of Destruction that proves you have done your part when it comes to protecting the data that your business holds about its own operations, your employees, and your clients and partners. 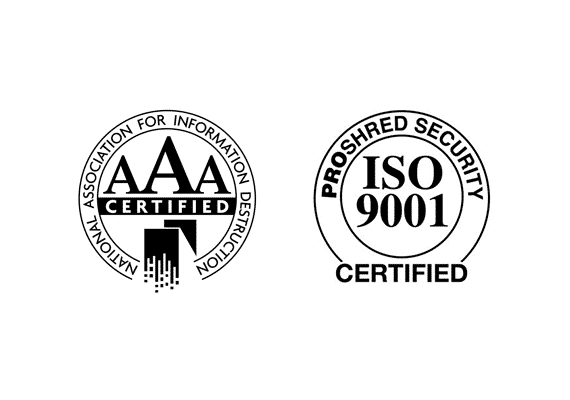 PROSHRED® Northern New Jersey is the only ISO 9001 and NAID AAA certified shredding company in Elizabeth. Our certifications are our promise to provide you with the most dependable and professional shredding service in Elizabeth. This reflects our unwavering focus of providing you the best on-site shredding service, from the first moment of contact to the last, so you can have true peace of mind.