The Economic Espionage Act of 1996 (18 U.S.C. 1831 – 1839) makes the theft or misappropriation of a trade secret a federal crime. Unlike Espionage, which is governed by Title 18 U.S. Code Sections 792 – 799, the offense involves commercial information, not classified or national defense information.

The second section, 18 U.S.C. 1832 criminalizes the misappropriation of trade secrets related to or included in a product that is produced for or placed in interstate (including international) commerce, with the knowledge or intent that the misappropriation will injure the owner of the trade secret. Penalties for violation of section 1832 are imprisonment for up to 10 years for individuals (no fines) and fines of up to US$5 million for organizations. 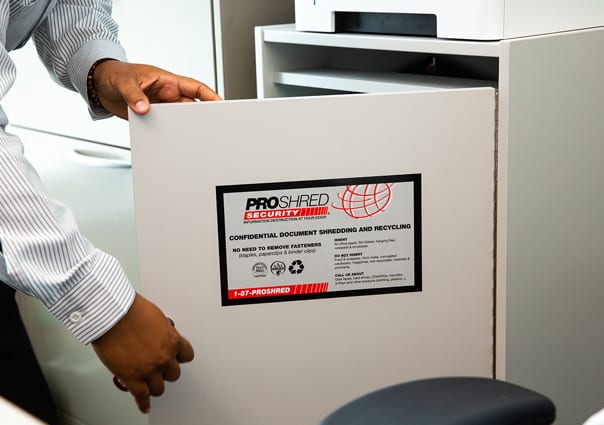 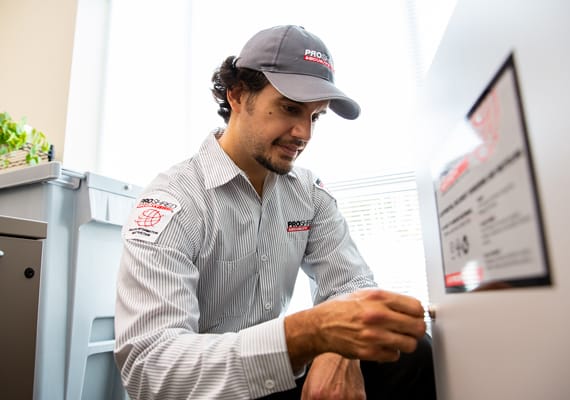 The Act authorizes civil proceedings by the Department of Justice to enjoin violations of the Act but does not create a private cause of action. Thus, victims or putative victims must work with the U.S. Attorney in order to obtain an injunction.

The Economic Espionage Act, 1996 has extraterritorial jurisdiction where:

“Trade secrets” are defined in the act consistent with generally accepted legal definitions such as those used in the Uniform Trade Secrets Act and state laws based on the UTSA, to refer broadly to information, whether in tangible or intangible form, that:

derives independent economic value from its not being generally known to or ascertainable by the public.